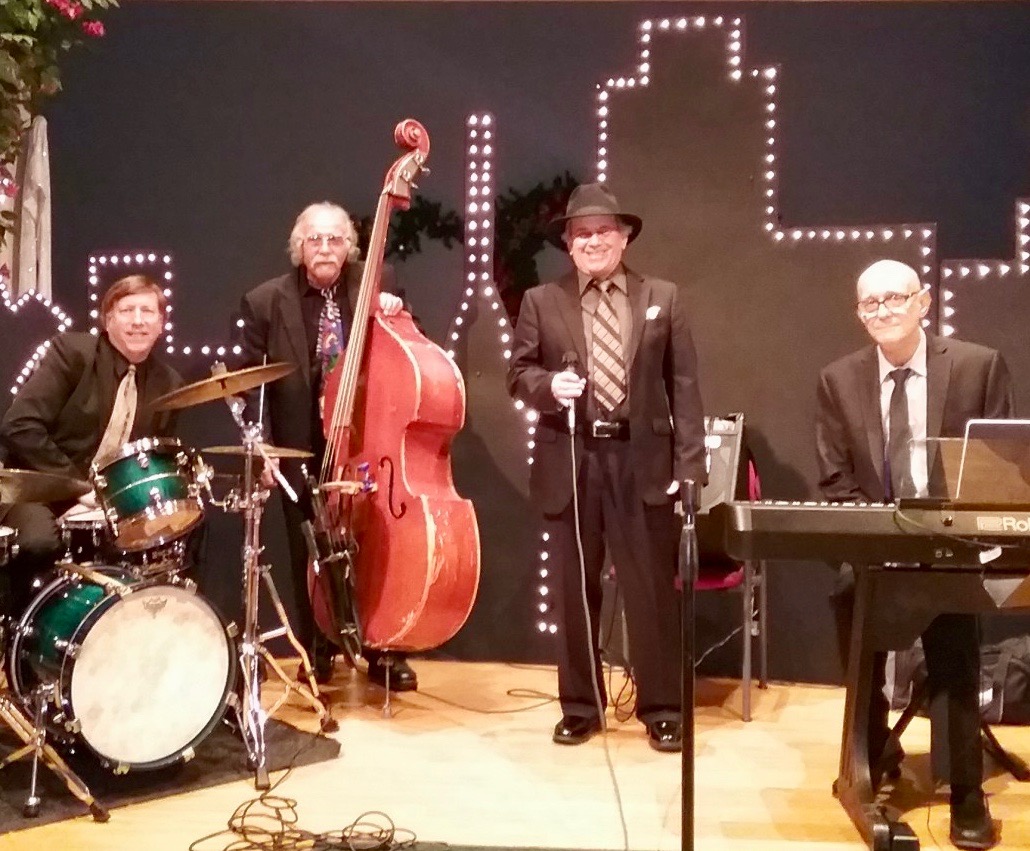 Special Music Night at The Hub on Canal with Marc Monteson

Prepare yourself for a fantastic evening at The Hub with one of our guests’ favorites! Marc Monteson will perform a variety of musical favorites, backed by a trio of Central Florida musicians. Monteson has been a leader on the NSB music scene for decades, creating crowd-pleasing events that showcase our city and its talent.

Part I:  Songs of the great songwriters, from Mercer and Mancini to Rogers and Hart and many more.

Part II: Half of the second part of the show will be songs of the great Italian American singers, Tony Bennett, Dean Martin, Vic Damone and a host of others.

Part III: The last half of the second part will feature songs from the 50th anniversary of Frank Sinatra’s  “My Way” album, released in March of 1969.

Marc will be joined by Mark McKee on keyboards, Ron Gilotti on bass and Don Sanderson on drums. This is an event you won’t want to miss!