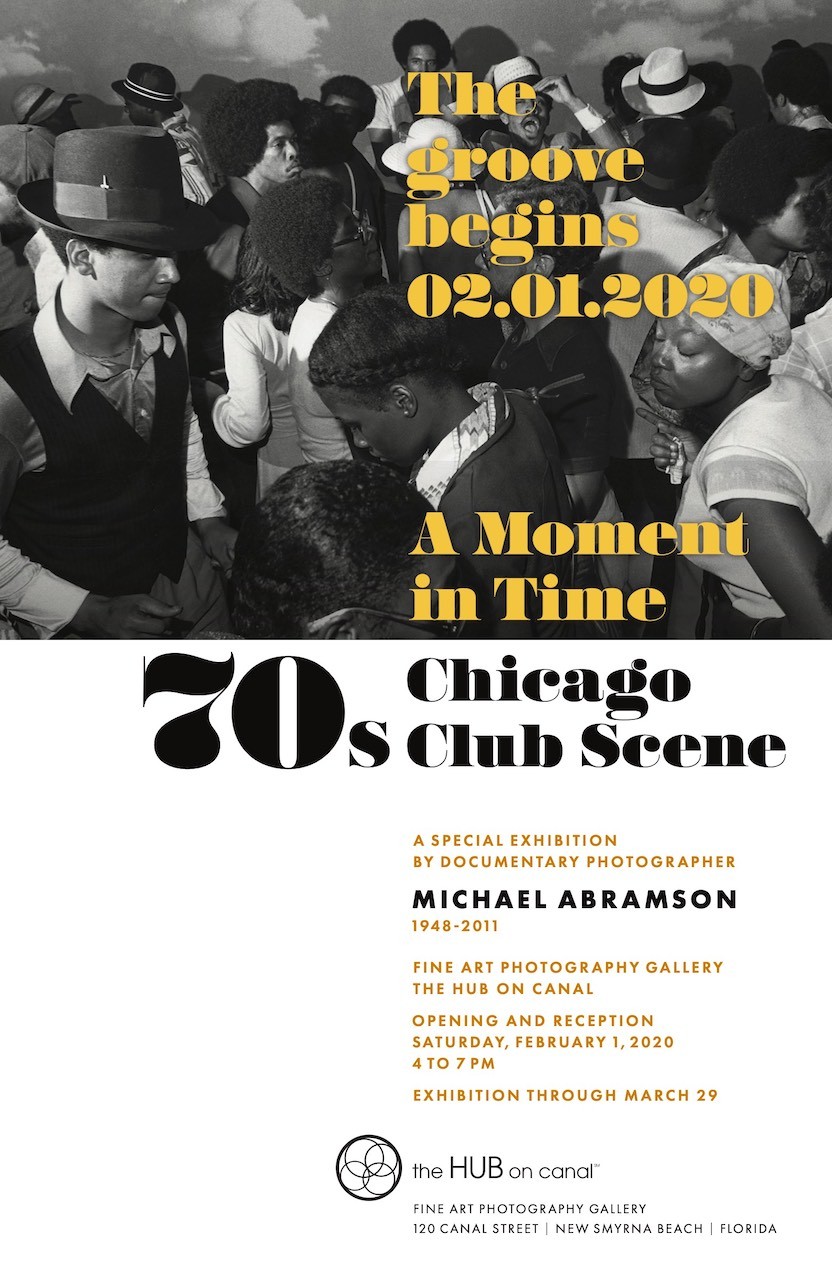 A Moment in Time: The 70s Chicago Club Scene – Photography Exhibition by documentary photographer Michael Abramson in the Fine Art Photography Gallery at The Hub on Canal

Exhibition has been extended through Sunday, May 31 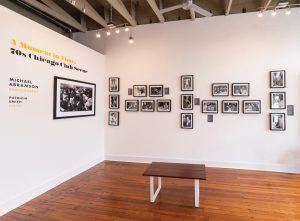 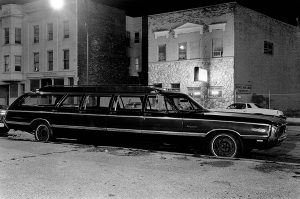 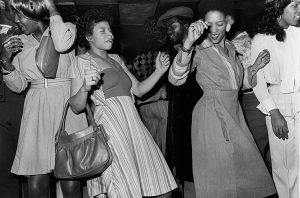