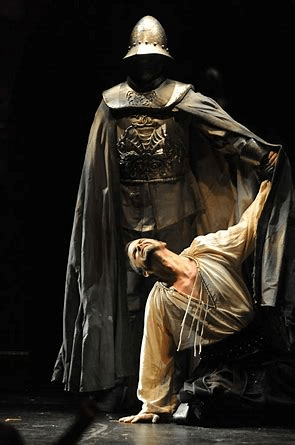 Written at the peak of Mozart’s power, Don Giovanni is widely considered to be the greatest opera ever written. An amoral womanizer is forced to confront his sins by the ghost of a father who Don Giovanni has murdered after raping his daughter. The ghost offers him the chance to repent or face eternal damnation. Don Giovanni finds the answer within. You’ll view a recorded version and Dr. Sloan will lead a discussion.

Intermission with Viennese desserts and coffee will be served.