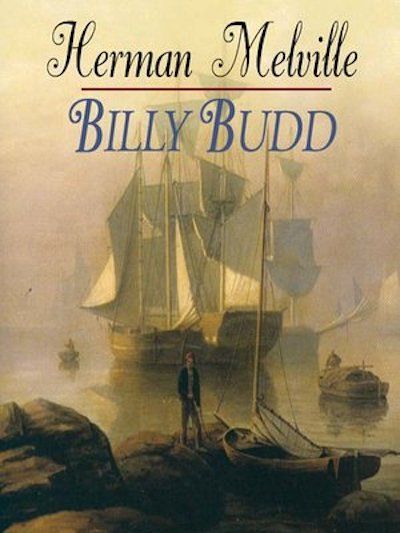 This acclaimed masterpiece of 20th century opera is based on Herman Melville’s book, Billy Budd. The opera takes place during the Napoleonic wars in 1797 on the HMS Indomitable. The gentle, handsome and fully innocent Billy is accused of being part of a mutiny. He is given a death sentence and, despite the injustice, Billy blesses the Captain before the sentence is carried out. You’ll view a recorded version and Dr. Sloan will lead a discussion.