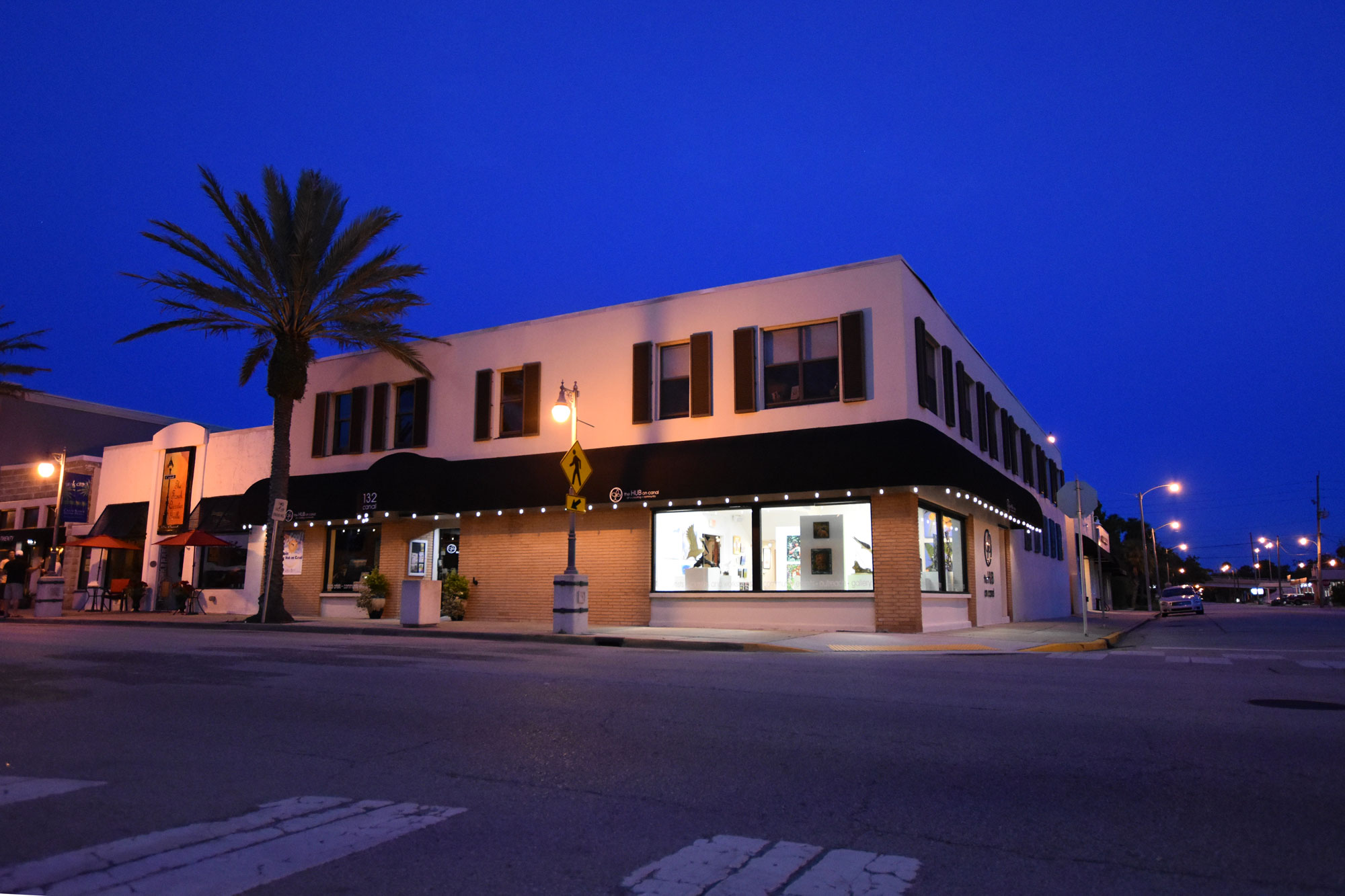 Verdi’s last opera and his only comedy.  Falstaff is based on Shakespeare’s The Merry wives of Windsor and the character of Falstaff, who’s found in the great bard’s Henry IV, part 1.  Falstaff is a favorite for its inventive composition, brilliant orchestration and a dazzling libretto.  Falstaff is the zenith of Italian opera.  Dr. Sloan will conclude the opera series with laughter, food and drink.  Dr. Sloan will introduce the opera.  You’ll view a recorded version and Dr. Sloan will lead a discussion about the opera.