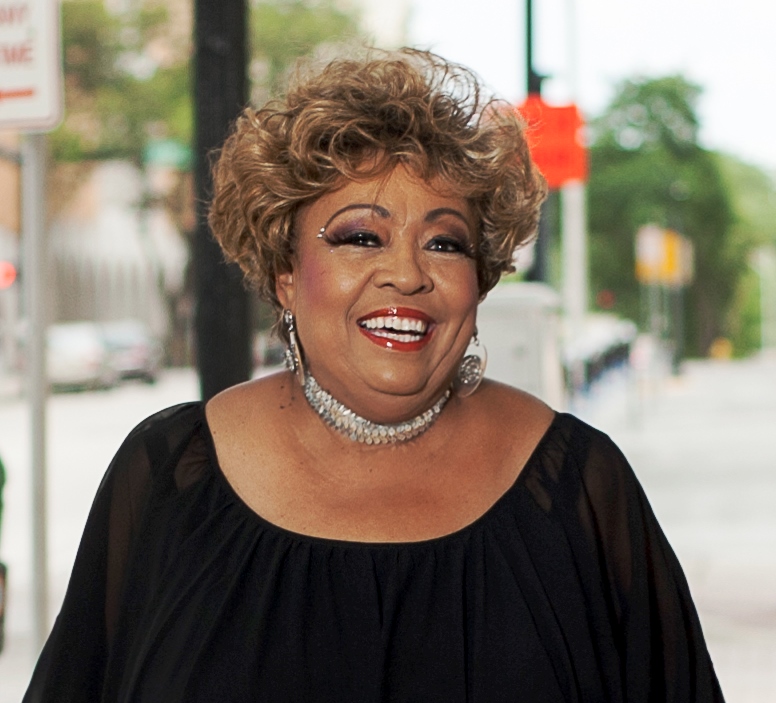 At age 3, Linda Cole began singing with her father and mother, James and Erma Cole of Freeport, Illinois. As the family added six more singing children, Linda became instrumental in forming the “Singing Coles.” The Singing Cole Family received honorary mention in the 1963 and 1965 issues of the History Of Illinois Magazine.

From the east coast to the west coast, Ms. Cole has performed her brand of various genres of music ranging from gospel to pop and from jazz to country. Linda has performed in such venues as 5-star restaurants; community centers; private clubs, universities and has performed for private, civic, social, government and non-profit functions, affairs and events.

Known as Central Florida’s Lady Of Song, Linda Cole adds to her many accomplishments: opening act for Bob Newhart and the London Symphony, the Temptations, Chuck Mangione, Spyro Gyra, Bela Fleck and the Flecktones, Richard Elliot, David Benoit and Vassar Clements. She presented a post 9/11 patriotic musical medley for former New York Mayor Rudi Giuliani, performed the National Anthem for the Rolex 24-Hour Race at NASCAR – and performances at the Ritz-Carlton Resorts and the Spoleto Festival in Charleston, South Carolina. Linda is honored to be one of the female singers, in the State of Florida, to perform with several big bands; to include the Count Basie Orchestra; Orlando Jazz Orchestra (under the direction of Greg Parnell, Librarian for the Glenn Miller Orchestra); Stetson University Jazz Ensemble and Space Coast Symphony Jazz Orchestra and Stetson University Jazz Ensemble (under the direction of Professor Patrick Hennessey); Terry Myers (Conductor of the Tommy Dorsey Orchestra) and the Daytona Beach Concert Band.

Linda is currently a board member with the Flagler Auditorium Governing Board, in Palm Coast, FL; former board member of VSAarts Florida (the sister non-profit organization to Special Olympics founded by the Kennedy sisters,) and former board member of the Victim Rights Coalition for the 7th Judicial Circuit.
Ms. Cole supports all efforts to raise the level of awareness for inclusiveness in the arts.

In early 2009, Linda Cole directed and played the lead role in the gospel musical, CROWNS at the Flagler Playhouse in Flagler County, FL.

In 2013, Linda Cole and the JoshuaBowlus Quintetopened up for Nat King Cole’s brother, Freddy Coleat the Jacksonville Festival and with a threeminute standing ovation shereturned to the main stage of the 2014 and 2015 Jacksonville Jazz Festival.

Ms. Cole has been an educator and music instructor for over 50 years. Believing in teaching children, she accepts students as young as two years old. One of Ms. Cole’s pet projects is the “Divas In Concert” fundraiser for the Steinway Society of Central Florida. The 2015 concert, at the Orlando Museum Of Art Auditorium, raised funds to provide seven underprivileged students with a Steinway piano!

Linda has adds to her personal accomplishments, a tribute concert for the Centennial birth of Ella Fitzgerald, at the Flagler Auditorium in Palm Coast, Fl: with the Orlando Jazz Orchestra; under the direction of Gregory Parnell of the Glenn Miller Orchestra!