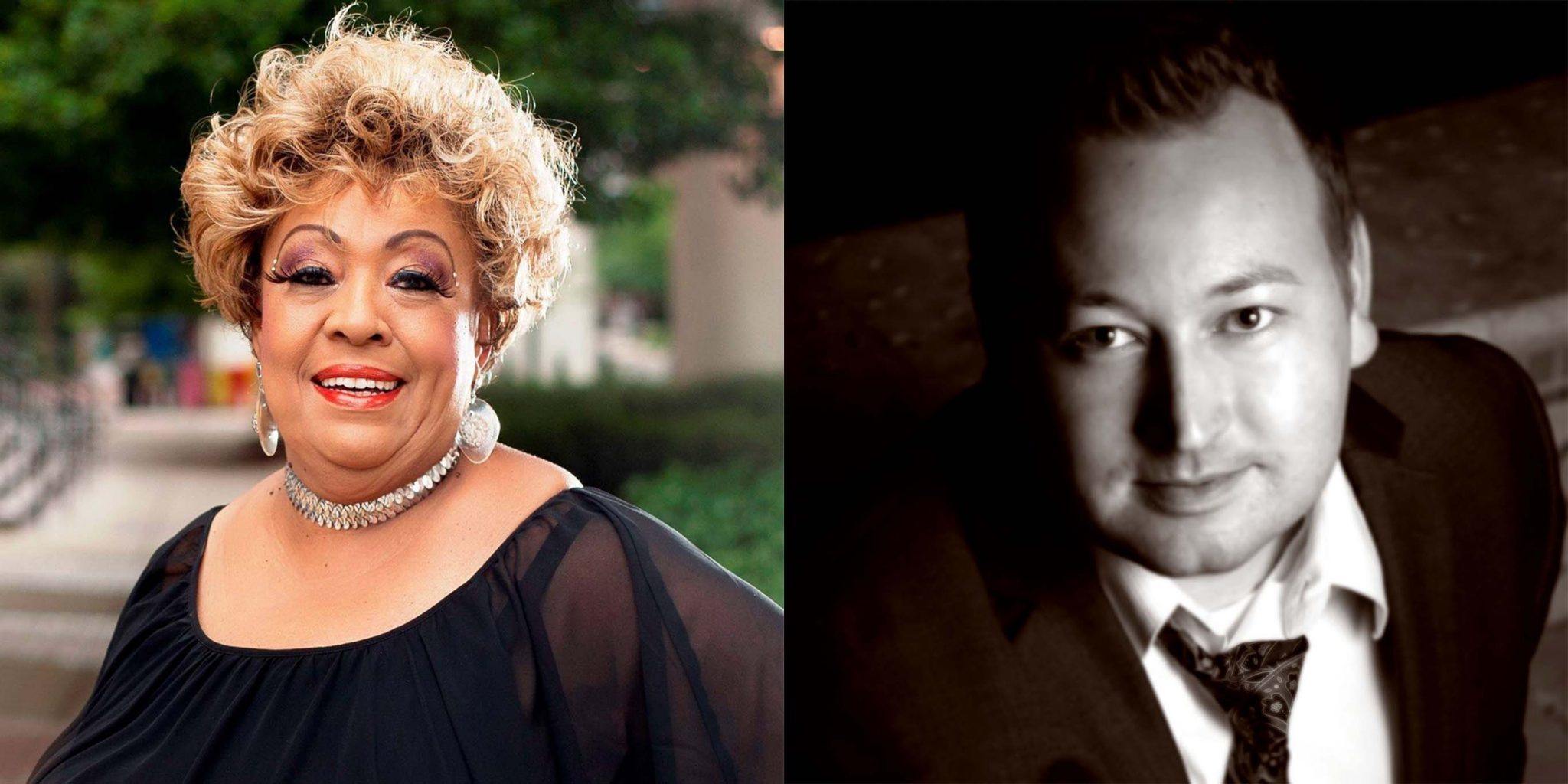 Free and open to the public.

Described as a soulful and creative modern jazz pianist, Joshua Bowlus takes inspiration from various genres including R&B, soul, gospel, rock and Latin. He began playing piano at age five, was trained classically through high school, and studied under pianist Harold Blanchard. Bowlus has performed throughout the southeast with well-known local and internationally acclaimed artists and has produced several albums.

Joshua Bowlus started playing the piano at age five and was trained classically through high school, where he then developed a strong passion for jazz in his hometown of Port Orange, FL.   He studied under pianist Harold Blanchard before moving to Jacksonville to pursue an active music career as a pianist and keyboardist. He has since graduated from the University of North Florida in Jacksonville in 2006, and performs all over the southeast region primarily.  He has performed with internationally acclaimed artists such as Ulysses Owens Jr., Jazzmeia Horn, Chantae Cann, and Delfeayo Marsalis. Described often as a soulful and creative modern jazz pianist, Bowlus has always taken inspiration from music of various genres, including R&B, soul, gospel, rock, and latin music. “Joshua’s intricate excursions are well-developed spontaneous compositions which show a remarkable level of maturity and musical intellect,” states Rick Grant of Entertaining U. He performs regularly as bandleader with his trio and quartet, as well as collaborator with numerous local artists and groups including Lisa Kelly, Linda Cole, and John Lumpkin & the Covenant. Bowlus currently has an album out featuring Linda Cole and his quartet, and two albums as co-leader of the Jax Jazz Collective.

Linda Cole is part of the famous Cole family of singers  including Natalie, Freddy and the patriarch Nat King Cole.
In 2014, Joshua and Linda recorded a CD titled ” What a Wonderful World”
+ Google Calendar+ iCal Export