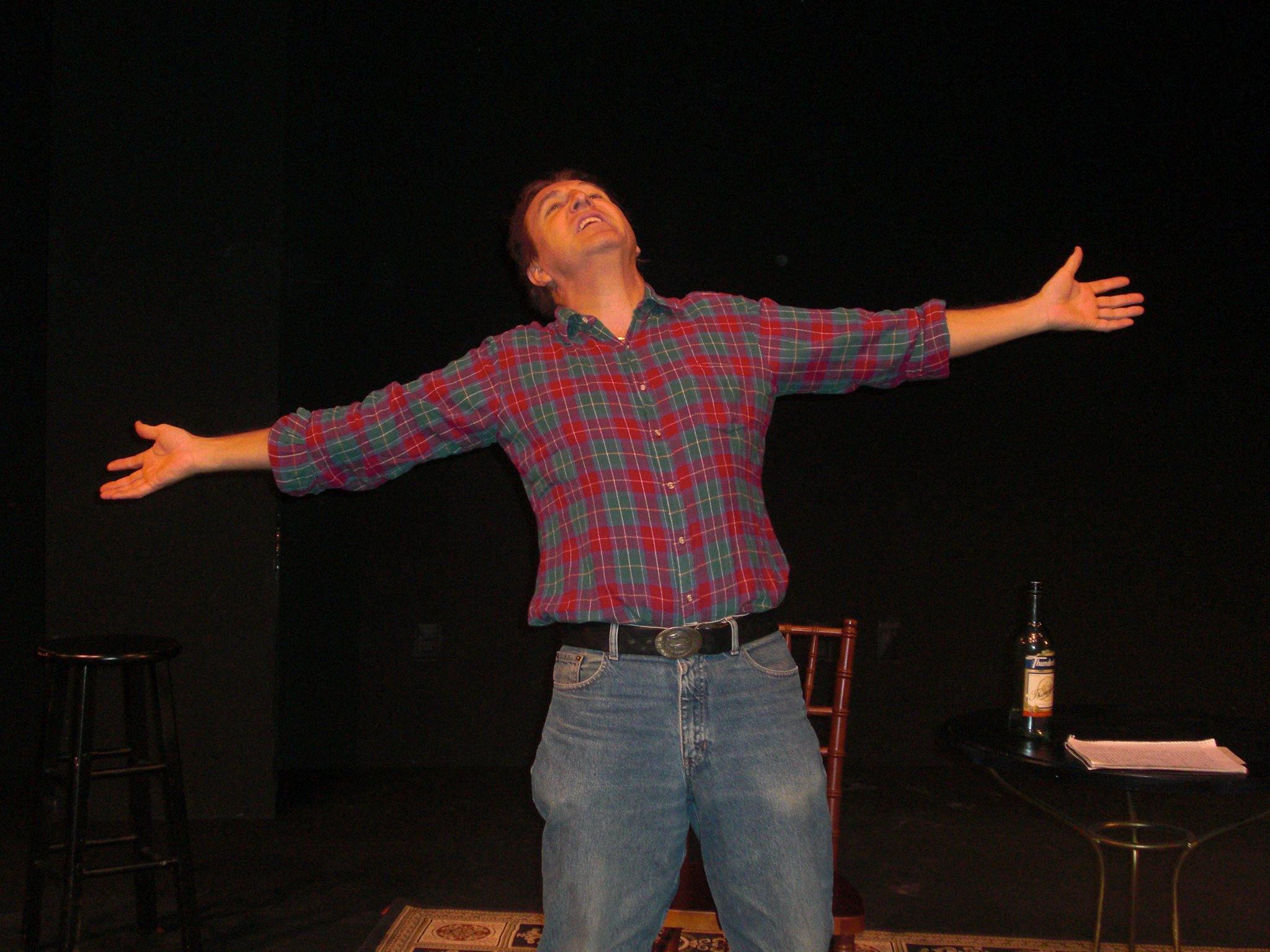 Jack Kerouac – End of the Road

David McElroy has won critical acclaim for his role as the legendary author in this play written by McElroy and Steve A. Rowell. Kerouac, known as the father of the “beat movement,” had a huge influence on 1960s youth. But as a political conservative, he distanced himself from the era’s hedonistic counterculture. In July 1969, just three months before his death, Kerouac appears on the TV program Firing Line to be interviewed by his long-time friend William F. Buckley Jr. Kerouac wishes to talk about his poetry, while Buckley wants him to discuss his political views. This would be Kerouac’s final appearance on television. He died at age 47 after a long battle with alcoholism.

Visit our blog to read more on David McElroy.