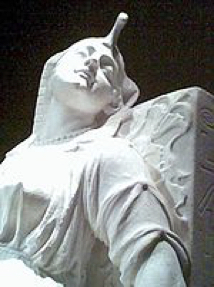 Date: The 2nd four 2-hour lectures in this series begin on February 26th and run for four consecutive Tuesday evenings, beginning at 6:30pm.

Fee: $10 for each individual lecture or $30 for the 4-lecture series (fee collected at the door).

*March 19: The American Scene in the 21st Century