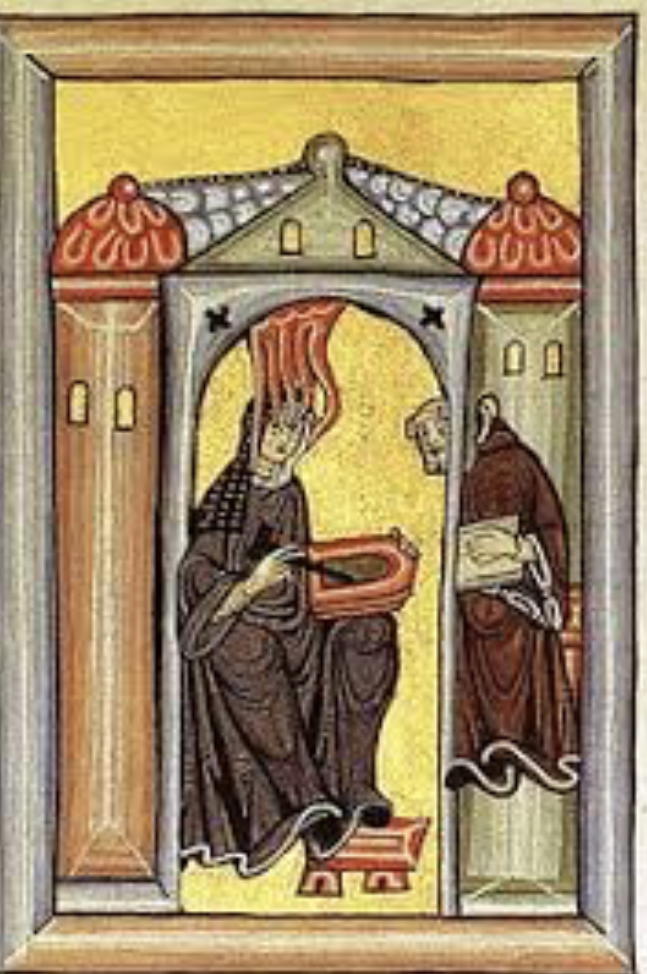 An event every week that begins at 6:30 pm on Tuesday, repeating until February 5, 2019

The 1st four 2-hour lectures in this series begin on January 15 and run for four consecutive Tuesday evenings, beginning at 6:30pm.

January 15: The Middle Ages-Hildegarde of Bingen