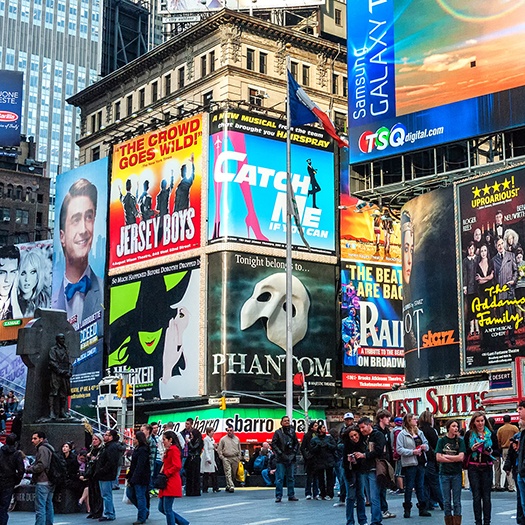 In the Heights – Broadway at The Hub with Paul Marino

Lin-Manuel Miranda burst into our collective consciousness with 2015’s Broadway smash Hamilton.  In reality, he had already achieved major success 8 years earlier when In the Heights opened on Broadway.  As with Hamilton, Miranda wrote the music and lyrics and starred in the initial production.  In the Heights, winner of 4 Tony awards, tells the story of a predominantly Dominican Washington Heights neighborhood of Upper Manhattan.  It features strong character development as tracks the residents’ pursuits of their “suenitos” (little dreams) of a better life.  Our presentation of In the Heights features the 2021 film adaptation of the play (the planned 2020 release was postponed because of Covid).  Paul Marino will introduce the performance and lead an educational discussion of what we watched. Sponsor: Chases on the Beach, Where it’s Always Sunny.