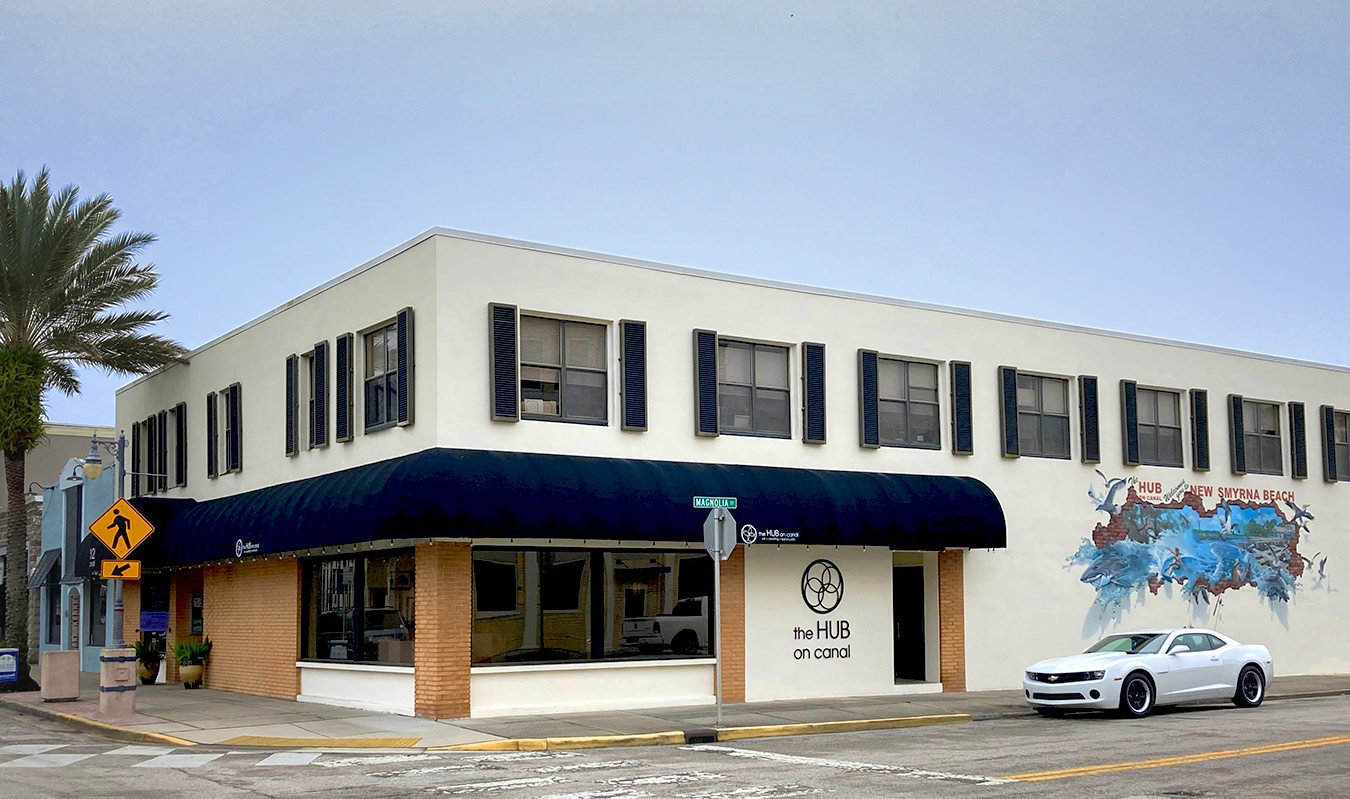 Kiss Me Kate debuted on 12/2/48 at the New Century Theatre in New York.  The musical’s storyline was written by husband and wife team Bella and Samuel Spewack with music and lyrics by the incomparable Cole Porter.  The original Broadway show won the very first Best Musical Tony award in 1949.  The play tells the story of a musical interpretation of Shakespeare’s The Taming of the Shrew and the show’s director, producer and star’s on and off-screen conflict with his leading lady who happens to be his ex-wife.  We present an August, 2002 filmed performance from the revival that launched in London’s West at the Victoria Palace Theatre on October 30, 2001.  Paul Marino will introduce the performance and lead a discussion of what we watched.

Sponsored by Chases on the Beach, Where it’s Always Sunny