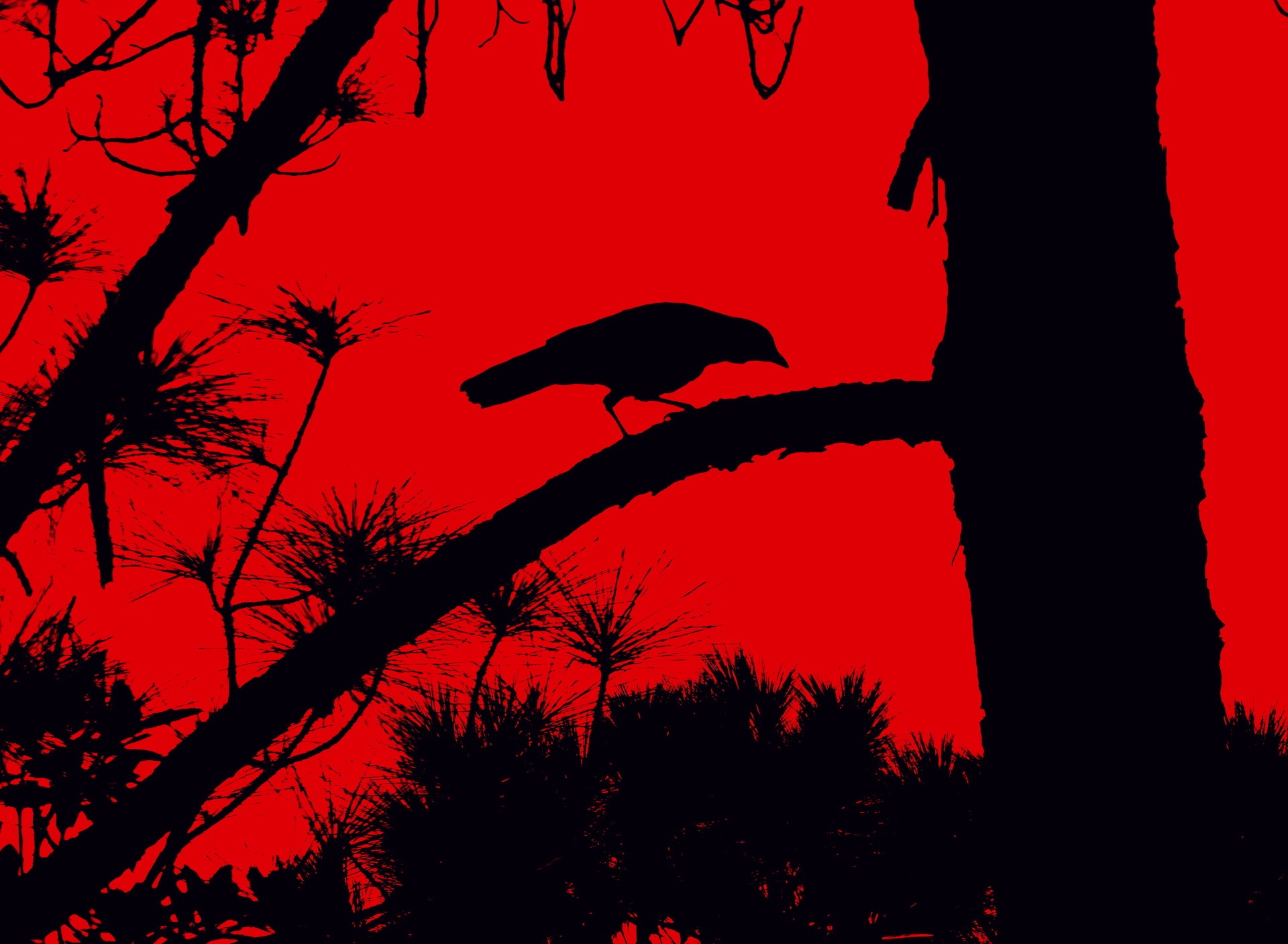 Crows and Ravens: Birds of Myth and Magic

Rick de Yampert will present his gallery talk “Crows and Ravens: Birds of Myth and Magic” from 1 to 2 pm Thursday, July 11 at the Fine Art Photography Gallery at The Hub, 120 Canal Street, New Smyrna Beach, Florida. His exhibition “Mr. Crow Saves the Universe” will be on display from July 6 through September 1. Opening reception is 4-7 pm, Saturday, July 6.