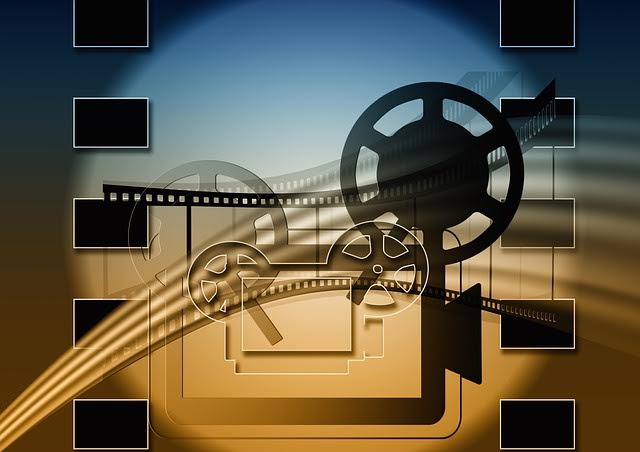 There are many things to like about Murder by Death including an ensemble cast featuring Maggie Smith, Alec Guinness, and Peter Sellers, and a hilarious screenplay by Neil Simon that draws on classic murder mysteries from the 1930s and 1940s. In short, it’s a parody of screwball comedy with a host of familiar characters. For better or worse, it’s hard to imagine this film being made today as it traffics in cultural stereotypes of Asians and gays. But that is not to say Murder by Death doesn’t still have its avid fans, including many respected film critics who put the film in their top five all-time favorite comedies. Go see it and judge for yourself!  Instructor Paul Marino will introduce the film, raise questions to ponder and host a post-viewing discussion.

Sponsored by Chases on the Beach, Where it’s Always Sunny