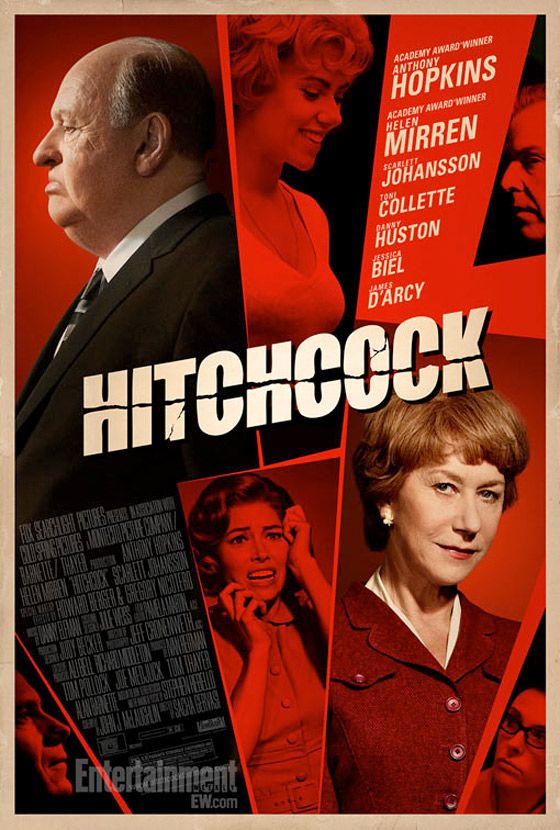 Art in the Form of Film: Hitchcock

As the 1960’s dawn questions circulate in Hollywood as to whether Hitchcock’s genius has crested.  In order to recapture his youthful daring he decides that his next film will be based on the lurid horror novel, Psycho.  Misgivings about this decision swirl around Hitchcock and his usually devoted wife Alma Reville.  The film’s material, the fact that Hitchcock self-financed its production and growing tension with Reville over his famously wandering eye all conspire to challenge Hitchcock’s vision and achievement.  Anthony Hopkins (Hitchcock), Helen Mirren (Reville) and Scarlett Johansson (Janet Leigh) headline an all-star cast.  Nominated for an Oscar.  Instructor Paul Marino will introduce the film, raise questions to ponder and host a post-viewing discussion.