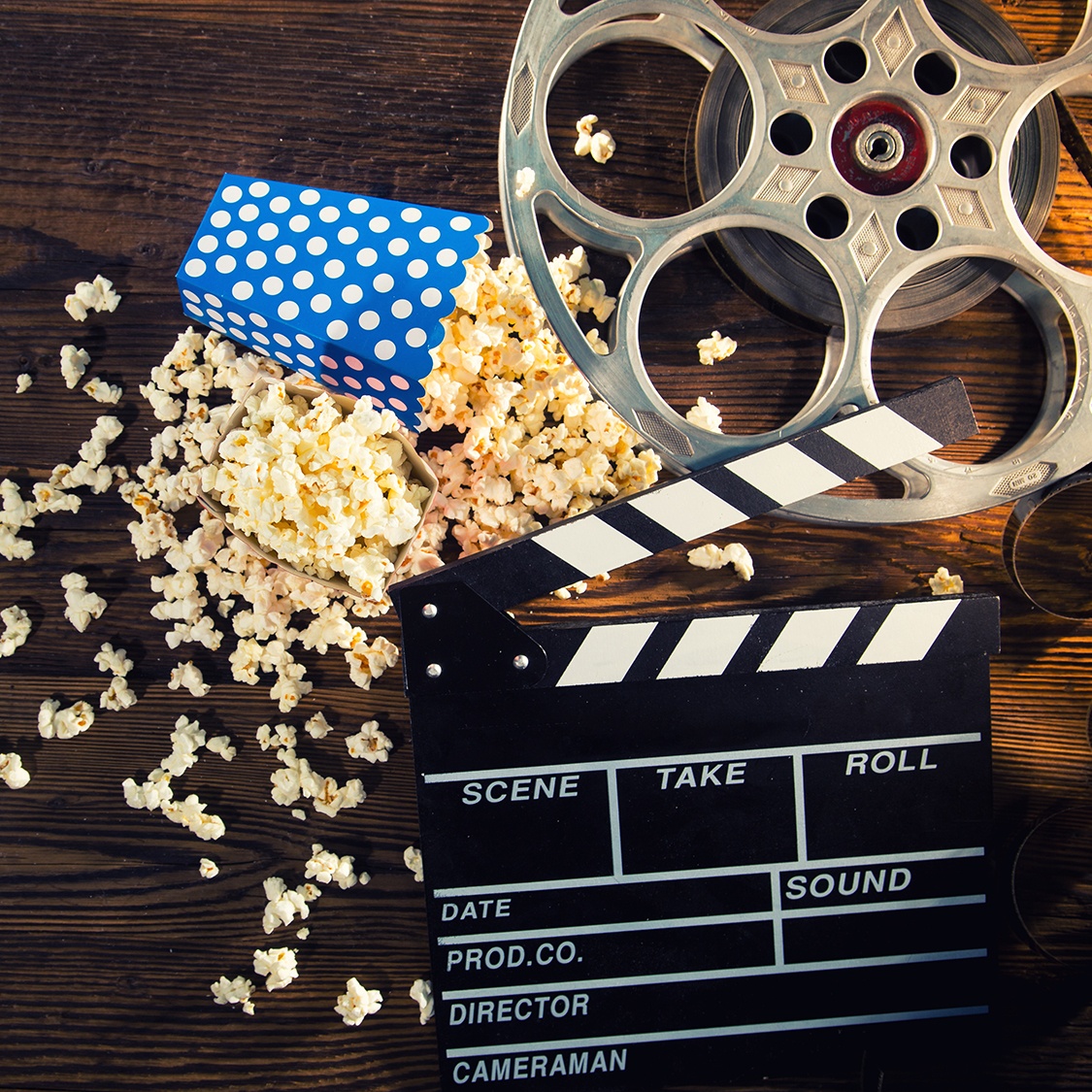 This beautifully written film was crafted by then newcomers Matt Damon and Ben Affleck who won the Academy Award for Best Original Screenplay.  Not only did these childhood friends pen the script but they also starred in the film, along with Robin Williams who took home the Oscar for Best Supporting Actor.  The story follows a group of Boston South End working-class friends, who expect little more from life than what their blue collar jobs can offer. However, Will Hunting (Damon) has an extraordinary gift for math which he slyly reveals at his MIT janitorial job. With the help of therapist Williams, Hunting confronts his ambivalence about leaving his buddies behind to pursue a new life for himself. Instructor Paul Marino will introduce the film, raise questions to ponder and host a post-viewing discussion.

Sponsor: Chases on the Beach, Where it’s Always Sunny.